No items found.
Product is not available in this quantity.
Get started

Ketamine infusions and clinical hypnosis with Dr. Kaveh's holistic medicine approach can offer breakthroughs for PTSD and its hyperarousal

How infusions treat
PTSD
What to expect
How to get started

How do Infusions Help PTSD?

PTSD can arise from diverse triggers, both internal and external. Some patients may have an underlying genetic susceptibility. Other patients may have medical conditions that exacerbate their addictions and obsessions:

Some patients may not be able to control the effects of PTSD with medications and psychotherapy alone. Ketamine infusions and medication assisted psychotherapy offer a breakthrough treatment for treatment resistant chronic pain and its debilitating health consequences.

Traditional PTSD treatments include psychotherapy but only limited medication therapy. The low effectiveness of medications for PTSD has led to the "PTSD treatment crisis" in individuals suffering from PTSD in need of rapid relief. Furthermore, side effects of daily medications, like anti-depressants for PTSD, also lead to early discontinuation of treatment.

Cognitive rigidity underlies many psychiatric conditions and personality traits, including compulsivity (OCD), eating disorders, and trichotillomania. It's not an unwillingness to change, but it's a neurochemical inertia that can make changing habits and routines incredibly difficult. Ketamine and medication assisted hypnotherapy can help restructure rigid cognitive loops through neuroplasticity - literally helping re-wire rigid neurological habit loops. Restoring cognitive flexibility is believed to be a powerful contributor to healing PTSD.

While PTSD can arise from many different experiences, there are underlying biochemical and psychological disturbances that limit our ability to reconsolidate the affected memory, even when we fully recognize the destructive effects of the trauma arising with that memory. Ketamine appears to "rewrite the maladaptive memories" leading to reducing the trauma of engaging with traumatic memories with rapid effect.

The powerful action of ketamine on NMDA and AMPA receptors is believed to promote neuroplasticity to help overcome traumatic experiences leading to PTSD. Furthermore, these NMDA and glutamate receptor antagonistic effects can particularly enhance PTSD treatment in patients suffering from both depression and addiction. This can re-shift the biochemical balance in your brain to help restore your inner healing potential. Traditional chronic pain treatments simply don't have this same effect.

Unlike traditional anti-anxiety medications, in particular benzodiazepines like Xanax, our infusion treatments are very safe.

By reducing the need for traditional medications, many risks can be reduced, including risks of benzodiazepine addiction and cognitive decline from untreated PTSD.

Unlike oral dosing, IV infusion rates can be modified instantaneously to allow for more rapid therapeutic effect. There is no need to wait for the effect of a pill to decide if the next pill dose should be changed a week later.

What to Expect with Ketamine for PTSD?

Dr. Kaveh's program is individualized to each patient's personal and medical history.

Your personalized plan will integrate Eastern and Western medical treatments to give you the fastest, longest-lasting results. This includes:

We will discuss your symptoms throughout your treatment journey, allowing for instantaneous changes to your infusion.

You will save valuable weeks in your journey by avoiding the slower feedback times experienced with oral medications, including mail-order, oral ketamine tablets.

Getting Started with Ketamine and Clinical Hypnosis Infusions

To learn more, contact us to schedule a free consultation to learn if you're a candidate for ketamine and clinical hypnosis infusions. We will also discuss other potential treatment options, such as medication-assisted clinical hypnosis.

You are more than a patient

Our clients are not treated like patients that come-and-go. We tailor our treatments to you as an individual. We take into account your

Tell us how you believe your health can be better

By integrating Eastern and Western medicine, we respect and empower your beliefs to help you heal. We believe that the best treatment is the treatment that resonates with the patient, and that's why you're here. We tailor our protocols to your life experiences to give you the best possible healing experience. 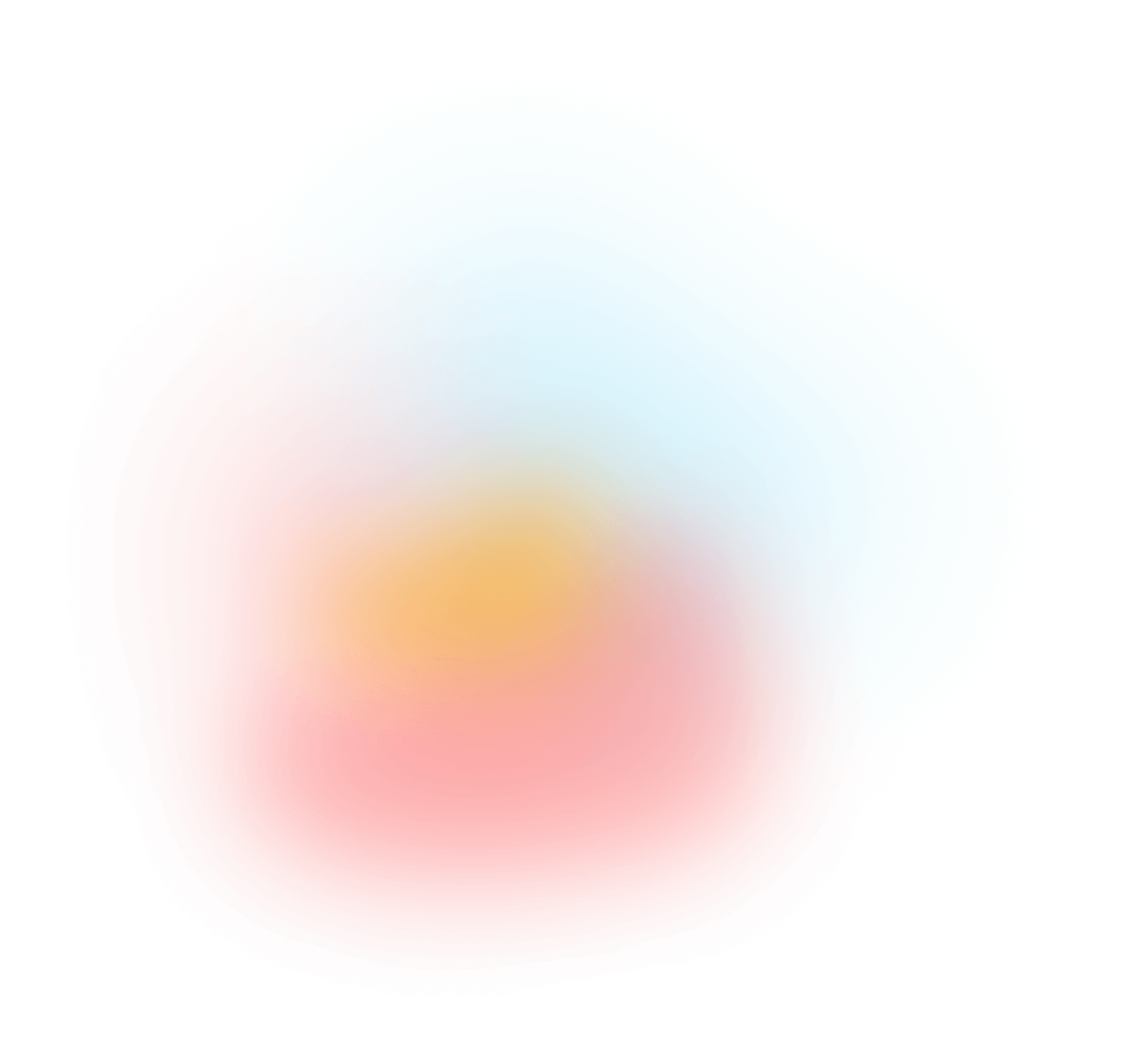 Other conditions we treat

See all conditions we treat

Breakthrough treatments for severe depression to wean off daily medications

Cure the root of addiction and OCD with infusion therapy